Home:Blog:Carbon Monoxide – Protect Your Family Against This Silent Deadly Killer

Carbon Monoxide – Protect Your Family Against This Silent Deadly Killer

CO is known as the “silent killer.” According to the U.S. Environmental Protection Agency, CO poisoning claims the lives of over 500 people in their homes annually. CO is an odorless, colorless gas formed when carbon in fuels does not burn completely. While CO poisoning is deadly, often overlooked are the more than 20,000-40,000 emergency room visits and over 4,000 hospitalizations each year. Since symptoms of CO poisoning are similar to those of the common flu, they are more difficult to differentiate. Among them are headaches, dizziness, weakness, nausea, vomiting, chest pain, confusion, and shortness of breath.

Carbon monoxide poisoning can occur suddenly or over a long period of time. It can lead to chronic health problems even at lower levels of exposure. According to an online article in U.S. News and World Report, “accumulating evidence indicates that overexposure can inflict lingering, even permanent, bodily harm.” Breathing in low levels of carbon monoxide over prolonged period can cause severe heart problems and brain damage. Other long-term complications can include respiratory problems; delayed neurological effects—like vertigo; incontinence; and memory, speech, and movement problems—or psychiatric troubles, like depression.

What can you do to protect your family from this dangerous home hazard? The two most common sources inside homes are cars in attached garages and gas appliances (such as stoves, fireplaces, space heaters, and furnaces). CO poisoning can be prevented by proper care and use of household equipment. Make sure you have CO alarms on each floor of your home and especially near all sleeping areas. It’s important to note that while CO alarms are useful tools, they should not replace preventative measures, such as having your appliances inspected each year. There are a number of resources listed below for more information or to ask questions.

Don’t sleep on this silent, deadly killer—protect your family now! 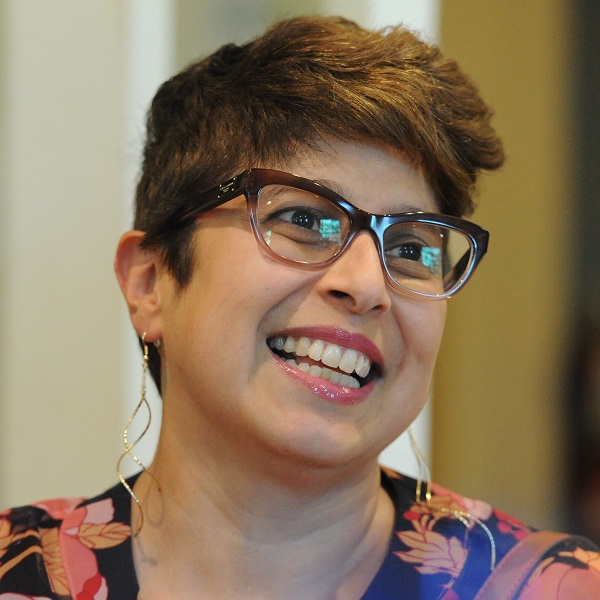 Laura Moreno-Davis, MBA, served as NCHH’s marketing and fund development coordinator from to September 2011 through August 2012. Ms. Moreno-Davis has more than 20 years of experience with creating and executing marketing, communications, strategic branding, public relations, and market research projects and is recognized for her contributions in leadership, brand management, project management, and creative vision that enhance brand image, product positioning and connectivity. In addition to NCHH, Ms. Moreno-Davis has worked for various companies ranging from start-ups to the Fortune 500.