(Hard to Believe that CDC and Congress Cut the Funding, Isn’t It?)

Despite progress in reducing blood lead levels (BLLs) among children, differences between the mean BLLs of different racial/ethnic and income groups persist, and work remains to be done to reach the Healthy People 2020 objective of reducing mean BLLs for all children in the United States. Last week’s Morbidity and Mortality Weekly Report (MMWR) publishes the first analysis of National Health and Nutrition Examination Survey (NHANES) data that defines children’s blood lead levels (BLLs) greater than or equal to 5 micrograms per deciliter (µg/dL) as “high.” In addition to reporting that 535,000 have high levels, CDC’s newest data analysis also demonstrates the persistence of disparities in the BLL by factors such as race/ethnicity and income level.

The disparities in blood lead levels by income and ethnicity have narrowed but remain pronounced. The number of children with blood levels of 5 µg/dL is falling. But we have reached a plateau, the slope of decline is leveling off. Intense work is needed to shut down exposure in homes and from other sources. CDC must renew its commitment to funding prevention – which involves outside-the-clinical-box work like fueling enforcement of environmental health laws, helping to target housing officials’ attention to the blocks and neighborhoods and property owners posing greatest risk, shedding light on the causes and solutions. Environmental justice demands more knowledge of and accountability for how our children are exposed to lead.

Background on the Data

State-by-state breakdowns of the most recent available surveillance data (actual test results for millions of children across the U.S.) are available here [links to 1997-2011 data]. The total number is smaller than the NHANES estimate of 535,000 because, among other reasons, not all children are tested. With the decimation of CDC’s funding for state and local lead poisoning prevention programs, the future availability of such data after 2011 is uncertain, bordering on unlikely.

NHANES is a continuous, cross-sectional, representative survey of the U.S. civilian population, using a complex, multistage probability design. Since the mid-1970s, when NHANES first began measuring blood lead levels, the survey has become the basis for monitoring changes in BLLs in the United States. Beginning in 1999, NHANES became a continuous survey, with roughly 10,000 NHANES participants interviewed and examined during each two-year cycle. Approximately 1,240 children aged 1–5 years are examined every cycle, and a blood specimen is drawn from approximately 850 (69%) of them. CDC then weights this sample data to develop the population wide estimate reported in the MMWR report. 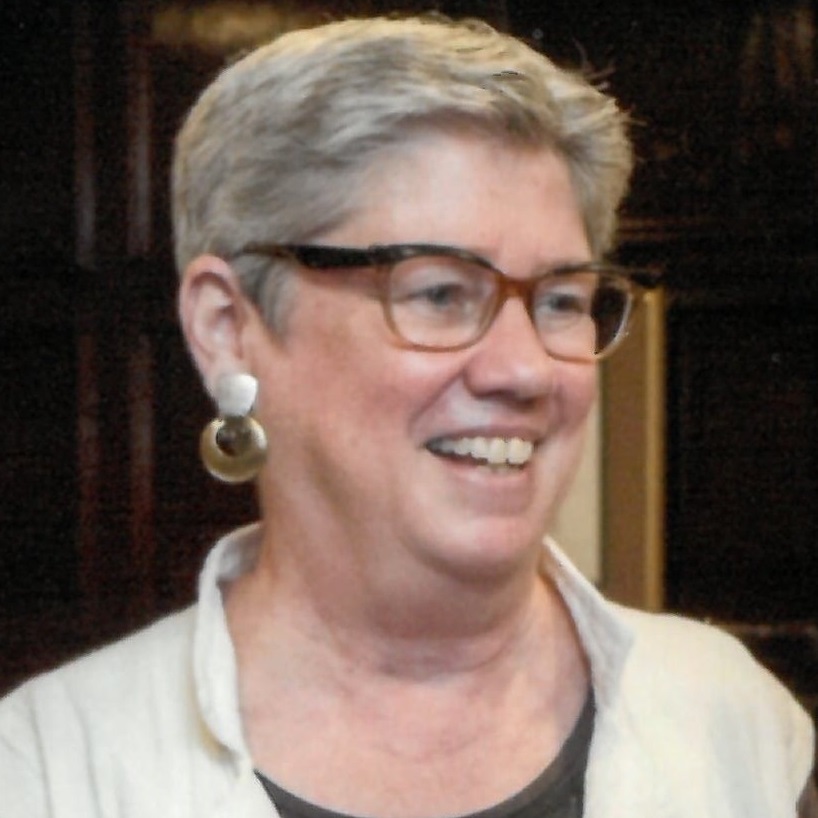 Jane Malone served as the National Center for Healthy Housing’s director of policy from 2010 to 2014. From 1998 to 2010, Ms. Malone was the housing policy director for the Alliance to End Childhood Lead Poisoning (later Alliance for Healthy Homes, AFHH), NCHH’s sister organization, and joined NCHH as part of the January 2010 merger between NCHH and AFHH. Among Ms. Malone’s many great contributions to NCHH is her role on the National Healthy Housing Standard. Since 2015, Ms. Malone has worked as the national policy director for the American Association of Radon Scientists and Technologists (AARST).