Home:Blog:Stand Up and Be Counted in the Fight Against Lead Poisoning 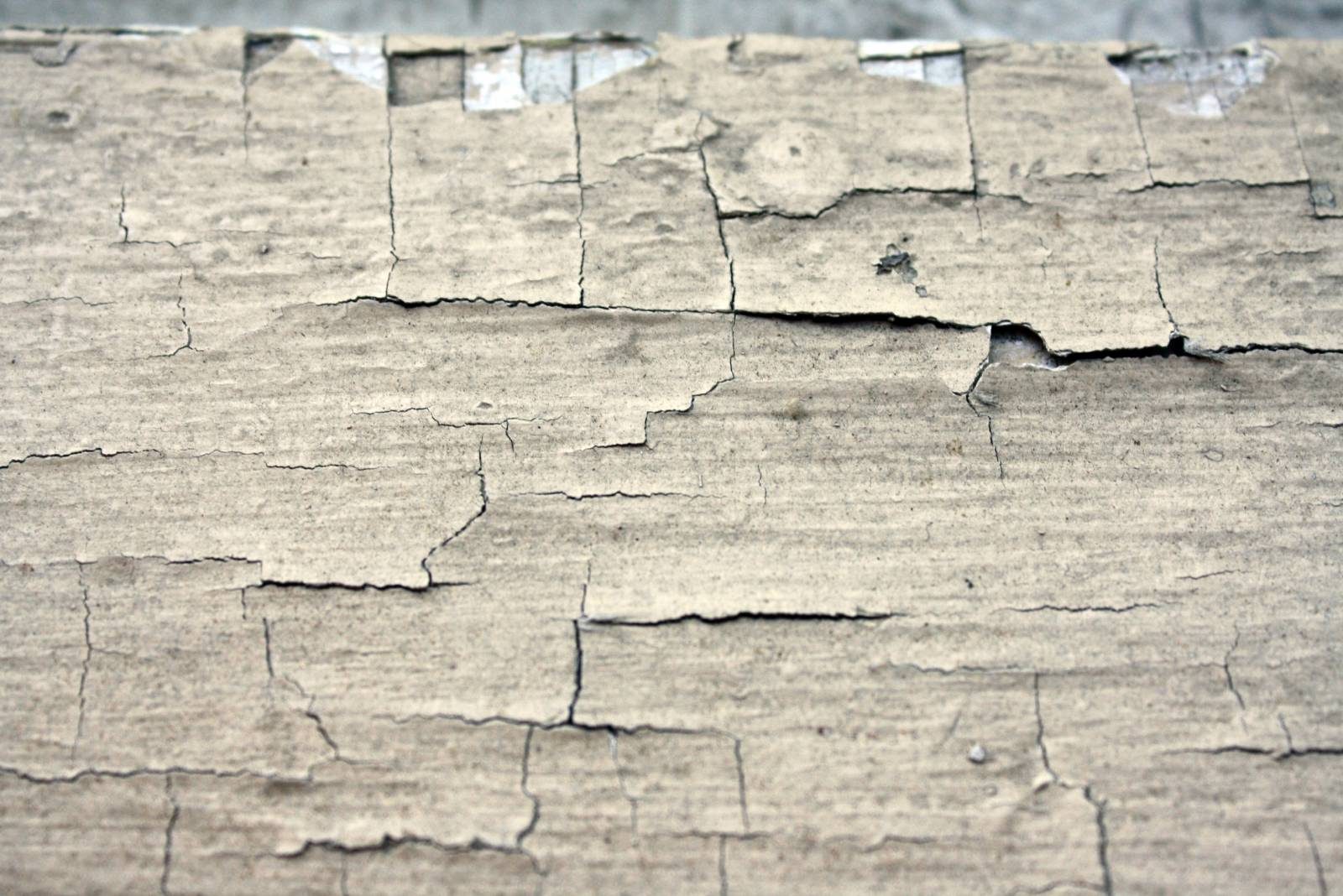 Stand Up and Be Counted in the Fight Against Lead Poisoning

Lead poisoning—you know, it seems like we should’ve had this problem licked by now.

Every year, we (NCHH and our partners) get out and stomp the figurative pavement, reminding people—parents, teachers, doctors, members of Congress, the President—that lead is still a very real and dangerous problem. And every year, despite our best efforts, more kids are exposed to lead. This year, we heard of a city (Flint, Michigan) that was exposed to dangerous levels of lead in its water.

All of this despite the fact we’ve known lead was poisonous for over 100 years and despite the fact that lead-based paint was banned in the U.S. back in 1978. That’s nearly 40 years ago. The banning of lead-based paint in homes was a major victory, but the war rages on: While no new lead-based paint is being manufactured for residential use here in the United States, lead is still being used in other types of paint. Meanwhile, the lead-based paint that exists in older homes continues to disintegrate into poisonous dust. Lead exposure also comes from aging pipes entering homes and schools, from soil, and in consumer products.

According to Dr. David Jacobs, NCHH’s Chief Scientist, “Lead is […] one of the best studied toxic substances that we know of. It’s one of the metals that you don’t need in your body; it has no useful biological value whatsoever. It creates a range of effects [including] neurodevelopmental effects for children at an early age, but it also causes cancer, kidney disease, and many other adverse health effects.”

Today, there are still over 500,000 children with elevated blood lead levels in the U.S. Untold numbers of adults—possibly in the millions—struggle daily with the lifelong consequences of their own childhood lead exposure: decreased IQ and cognitive function, developmental delays, and behavioral problems. It’s both unfortunate and unacceptable for any child to be harmed by lead exposure, yet it continues to happen every day, regardless of race, creed, color, or social strata, though children of color and those living in low-income housing have been affected most.

Advocacy groups, philanthropic organizations, and federal, state, and local governments have done much to educate the public about lead hazards—a herculean task. NCHH and its allies in this war on lead poisoning have also made great progress over the last 40-plus years. The studies we and our partners have done, the research we’ve provided, the articles we’ve written, and our advocacy efforts have resulted in a significant reduction in the number of Americans with elevated blood lead levels, as well as medical treatment for those affected. We’re proud of our work, and we’re proud of all the others who’ve joined us in the fight.

Now we need for you to join us as well, and we need you today. NCHH and the National Safe and Healthy Housing Coalition have just created a petition entitled “Tell Congress to End Lead Poisoning Now” that outlines a comprehensive strategy to end lead poisoning within five years. Take a few minutes to check out the petition. Now we want you to sign it. Yes, YOU. And then we want everyone you know to sign it as well, which means that we need you to share it with people you know and ask them to share it too. Sign it, share it, and change the world—just a little.

Some of you have probably already signed the petition. You read the title and said, “I’m IN!” (Thank you!) Maybe you’re in because someone in your family has been exposed to lead. Maybe there’s lead in your house or apartment right now, and you don’t have the money you need to make your home safe once and for all. Or maybe you know someone down the street, one street over, or someone who goes to school with your kids, who’s been touched in some way by lead poisoning. Maybe you know someone who’s sitting in jail, and you think that maybe his or her life would be completely different right now if only they hadn’t been exposed to lead.

But maybe you haven’t gotten around to signing the petition just yet. We know that some of you are thinking, I don’t know anyone with this problem or This isn’t really a problem for me. But it really is. Whether or not we realize it, we’re all affected by lead poisoning:

We want to tell Congress to invest more in the system upfront so that problems don’t happen. It’s a sound investment in our collective future: The return on investment for lead poisoning prevention is estimated at no less than $17 for every $1 spent.

As NCHH’s David Jacobs and Amanda Reddy commented in a recent editorial, lead poisoning is preventable, and we know how to prevent it; but our investment has to be more widespread and sustained.

Help us tell Congress that it is time to end childhood lead poisoning. Won’t you help us to reach our goal of 20,000 signatures? Stand up and be counted: Please sign the petition right away and share it with your friends, associates, and family.