A Shower of Benefits: Drinking Water and Healthy Housing

10 Policies to Prevent and Respond to Childhood Lead Exposure

The American Public Health Association today hosts a Twitter chat on “What’s in Your Water: The State of Water and Our Health” (#SafeWater). The state of the nation’s infrastructure that delivers drinking water to our homes is nothing short of appalling, with Flint being only the tip of the iceberg. It’s outdated, and like much of our roads, bridges, electrical grid and housing stock, it’s seriously underfunded and ill-maintained, causing high healthcare costs and needless suffering. At best, this is penny-wise and pound-foolish; at worst, it’s criminally negligent. Just today, Pew Charitable Trusts, Robert Wood Johnson Foundation, NCHH, and others released a major new report showing that the benefits of lead poisoning prevention far outweigh the costs.

The nation still has no health-based standard for lead in drinking water, and protocols for sampling for lead in water are all over the place and hard to interpret. The only real standard that does exist is designed to determine how well corrosion control treatments are working, not whether health is being adequately protected. The same is true for other contaminants, like PFAS/PFOS/PFOAs (e.g., perfluorooctanoic acid [PFOA], perfluorooctane sulfonate [PFOS], and other perfluoroalkyl substances [PFASs], which are chemicals used for stain-resistance, Teflon coatings for frying pans, and other purposes. We hear of outbreaks of legionella and other diseases related to poor water treatment standards.

How did we come to this mess? After all, indoor plumbing was installed in housing to help conquer tuberculosis, typhoid, and cholera as part of the sanitation movement—and it worked! But today, the reality is that the failure to invest in infrastructure maintenance and improvements has provided local water authorities with limited options and complex, delicately balanced water chemistry trade-offs. Adding or subtracting one water treatment option often leads to unintended outcomes resulting in dire public health consequences. In a previous blog, “Infrastructure and Mortgages,” we wrote that lead in water and housing in general must be part of the nation’s infrastructure rebuilding.

Are we really going to allow our nation to be forced to buy millions of plastic bottles to access drinkable water, instead of a high-quality water supply system? We should also point out that the quality of that bottled water and all those plastic bottles have their own problems and environmental costs. 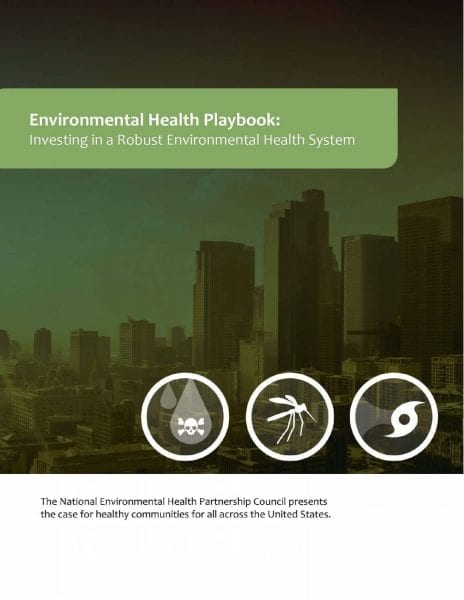 What does this mean for parents? I recently had the opportunity to sample the water in the home of a friend with a newborn baby. They had previously gut-rehabbed their home and had asked the local water and sewer authority to sample their water for lead content. The results suggested a very low level—but this was after flushing the system for 5-10 minutes, which means it didn’t determine the presence of a lead service line or lead in solder for copper pipes, and it didn’t reflect the water they actually drank. (Do you know anyone who runs the faucet for five minutes before filling a glass or pot with water?) As part of the rehab, their contractor had replaced the lead service line on their private property but failed to notify the water authority, who would’ve replaced the section on the public side at the same time as the private side was being replaced. The mom and dad thought the problem had been taken care of, but they asked me to check just to be sure. When I sampled the water, I did a first-flush and then, using a back-of-the-envelope calculation, took a second sample after a two-minute flush, which I suspected would be the water that had stayed in the public side of the lead service line overnight. Sure enough, when I got the results back, the second sample was much higher than what the earlier testing had showed. I contacted the local water authority, and they confirmed that they had not replaced their public section of the lead pipe, but they said they would do so after I sent them the results, which I did.

Parents shouldn’t have to put up with such a scattershot, hit-or-miss approach. We have to do better. And we have to put our people back to work with good paying jobs to fix things like this, instead of waiting for children to get sick or overexposed to contaminants. Here’s what needs to happen:

The science is clear, and we must act on what it tells us, not ignore it or create some so-called “alternative facts.” That action must include all of us—parents, citizens, government, private and public entities, foundation, workers, engineers, scientists, and advocates.

There is simply no reason to tolerate lead or other contaminants in our drinking water. I’m going back to my friend’s house to see what happens when that pipe gets replaced. But it should never have happened in the first place. And if we eliminate the lead, we eliminate exposures. We’ve taken lead out of food canning, gasoline, new paint, many consumer products, and we have efforts to address lead in existing homes—all of which have succeeded in reducing blood lead levels by more than 90% over the past several decades. But with over half a million children with too much lead, we can and must do better. 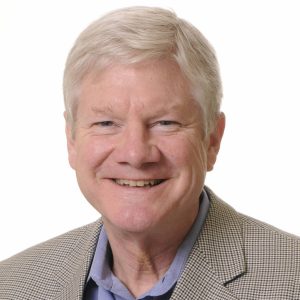