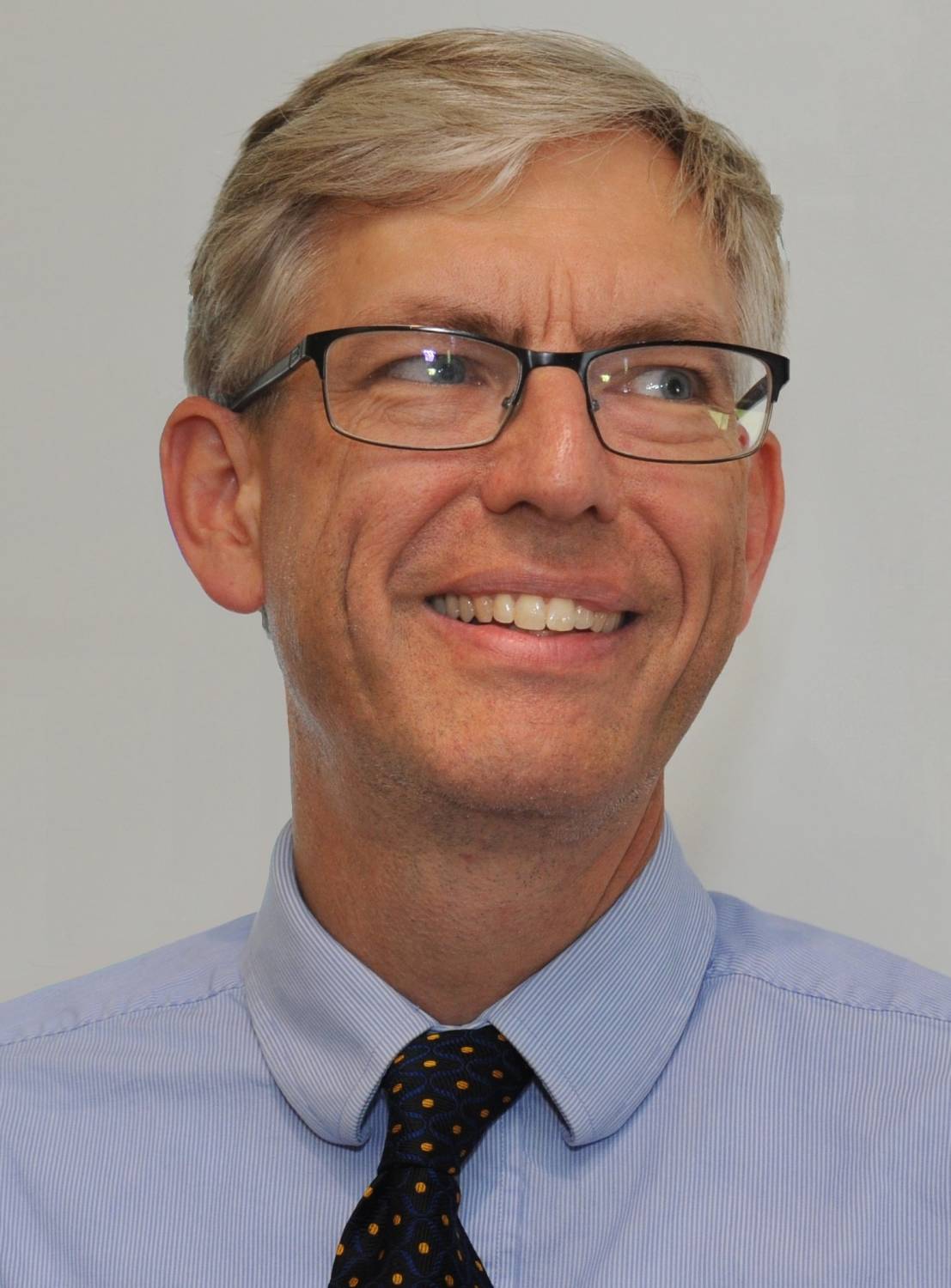 Laura Geller, an investigative reporter for WUSA9, interviewed Mr. Wilson this spring for what was originally conceived as a single report on healthy homes issues in military housing; however, the depth of the project has expanded the scope into a full series, airing Thursdays in June during the 11 p.m. newscast.

Serious health hazards in military housing came to the national spotlight back in February, when the release of a national survey about living conditions in privatized military housing yielded shocking results. Senator Martha McSally (R-Arizona), a veteran of the U.S. Air Force, declared the revelations detailed in the report “disgusting.”

The first two WUSA9 installments, which aired May 22 and June 6, are available online at the links below. In addition to the clip, the station has included Ms. Geller’s in-depth articles on the topic plus interesting extras, such as charts and slideshows:

NCHH will update this story with links to future segments as they become available.

The author of more than 25 peer-reviewed research manuscripts evaluating assessment tools and interventions for healthy housing hazards, Mr. Wilson helped to coordinate the evaluation of the U.S. Department of Housing and Urban Development’s (HUD) Lead Hazard Control Grant Program, the largest and most comprehensive study of lead hazard control in housing ever undertaken in the United States. Mr. Wilson’s current work includes assessment of the effects of energy efficiency on resident health and methods to protect residents from radon exposure.

About the National Center for Healthy Housing
The National Center for Healthy Housing (NCHH) is the preeminent national nonprofit dedicated to securing healthy homes for all. Since 1992, NCHH has served as a highly regarded and credible change agent, successfully integrating healthy housing advocacy, research, and capacity building under one roof to reduce health disparities nationwide. Follow NCHH on Twitter (@nchh) or LinkedIn or become a fan on Facebook at www.facebook.com/HealthyHousing.