It has been a busy few weeks on the appropriations front for healthy housing.

The good news is that the Senate appropriations committee voted on June 25 for level funding for HUD and CDC healthy homes, lead poisoning prevention, and lead hazard control programs! THANK YOU to all of you for your sign-ons and phone calls to make this happen! This is all the more remarkable given the very severe budget caps!

Unfortunately, both Housing and Urban Development (HUD) and Health and Human Services (HHS) suffered billions of dollars in funding cuts overall. The cuts harmed several critical environmental health and housing programs that impact healthy housing, including the Housing Trust Fund, HOME, and CDBG. We will continue advocacy to lift the onerous budget caps and increase HUD and CDC funding levels.

Also, please forward this email to any friends and colleagues in Maine and Rhode Island and ask them to make the phone call too!

Several representatives and senators spoke out and offered amendments in favor of the HUD Office of Healthy Homes and Lead Poisoning Prevention programs, and Representative David Price (D-NC) mentioned the Partnership Effort for the Advancement of Children’s Health (PEACH) of Durham, North Carolina, by name. Go PEACH!

The National Center for Healthy Housing and the National Safe and Healthy Housing Coalition will work to increase the overall budget caps to allow for funding increases to HUD and CDC and continue to advocate for level or increased funding to healthy homes programs. The House and Senate will continue to deliberate and negotiate final appropriations levels throughout the summer and fall, but the bills passed this week will provide a likely baseline.

“[This amendment] provides additional resources to protect Americans and ensure their safety. For example, it would add 10 million dollars to lead hazard reduction. This has been a curse, particularly in low-income, older neighborhoods, and we have them all across the county. And once a child is infected by lead, that child’s cognitive ability, that child’s ability to succeed in school and to contribute to this community, is devastated. And it’s completely avoidable. You simply have to get the lead out.”

“I do want to address just one point, specific point that the senator made, and that has to do with lead hazards, which we have worked on for years. For 18 years we’ve worked on this, we’ve had hearings in our home states, and I would say that, first of all, the House bill slashed this program to only 75 million. We have funded it at 110 million dollars, which is the same level as last year. So I don’t want anyone to leave this room under this mistaken impression that we had slashed the program for lead hazard removal out of old housing stock, because that just would be inaccurate.”

“This bill would be better if we had a bipartisan agreement to lift the onerous sequester funding levels and with the resources in the amendment Ranking Member Reed will offer. His amendment would allow us to meet more of our country’s infrastructure and community needs by providing $3.9 billion for aviation and rail safety, housing, lead paint abatement, and transportation infrastructure.” 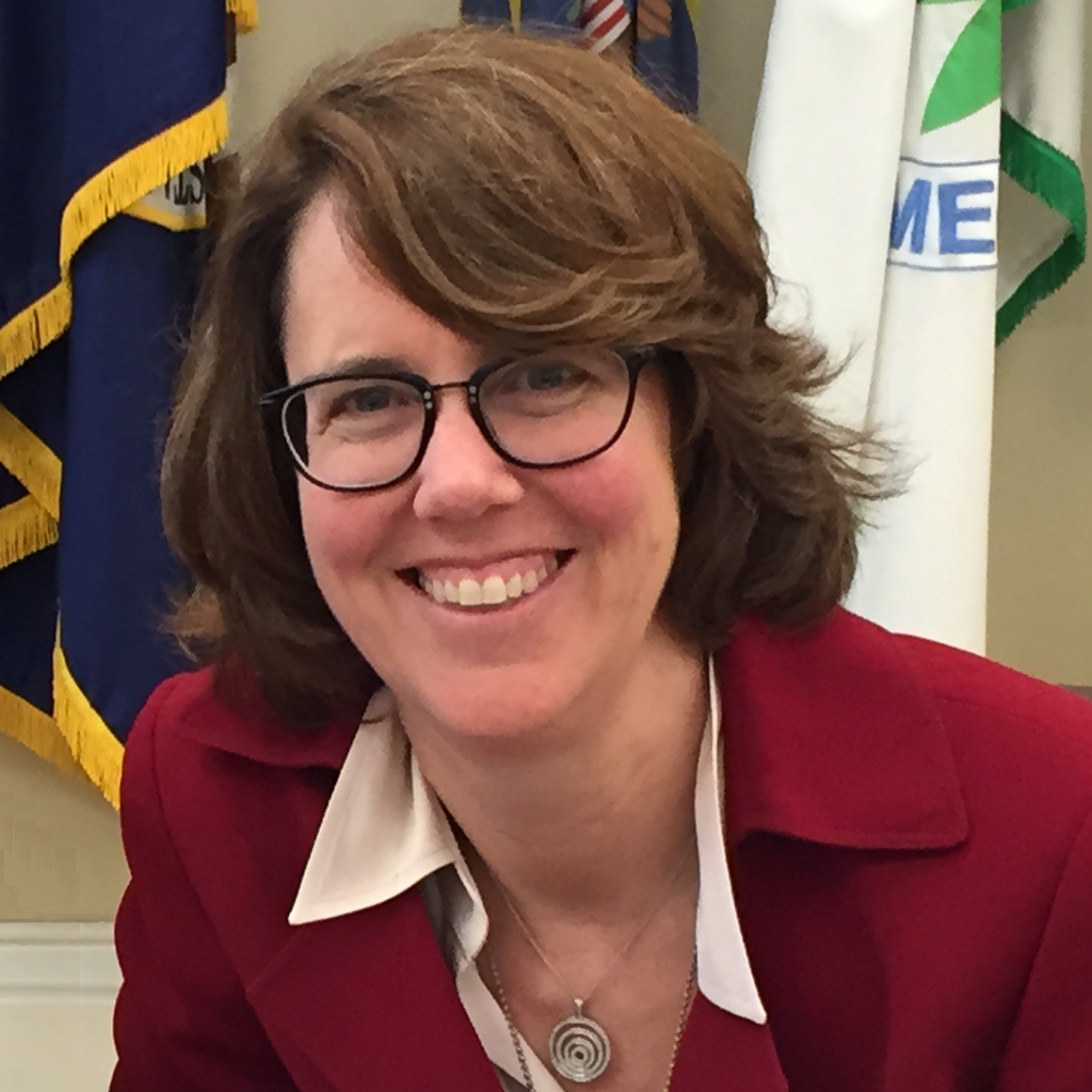